Science has spoken! When it comes to women, bigger is better when it comes to lips. This is because men are drawn to women with larger lips. You may already be aware of this but did you know that men have an attraction to women with red lips specifically? There are many lip makeup ideas you may add photos to grab attention of others.

According to a study by Manchester University, men are likely to spend an enormous amount of time on a woman’s lips and lip makeup when seeing her for the very first time. The study found that during the first 10 seconds, men spent an average of 6.7 seconds looking at the lips of women with pink lipstick. They spent an average of 7.3 seconds gazing at the lips of women with red lipstick. The study put focus on tracking and analyzing the movements of 50 men as they saw images of women.

In the above lip makeup examples, men spent more than a second looking at the hair and under a second looking at the eyes of the women. Quite remarkably, when images of women without lipstick were shown, men spent just 2.2 seconds on the lips on average. They spent more time on both the eyes and nose!!! Unsurprisingly, full lips were shown to be the most attractive aspect of each image. However, even when the women had thin lips, their appeal increased by 40% when lipstick was applied.

You may not know it but when you apply red lip makeup, you are actually mimicking a sign of arousal in primates! When a female primate is aroused, blood rushes to their lips which in turn creates a red sheen. Obviously, this signal is picked up by the male primates.

Homo sapiens have great sophistication. However, red lips are still attractive which is why red lipstick piques the interest of men more than any other color. If you think red lipstick is a modern invention think again. Ancient Egyptians were using red lipstick and rouge thousands of years ago as a means of making themselves more attractive. Incidentally, the same is not true when it comes to men’s lips. Typically, women prefer men with medium-sized lips. They are deemed to be the ideal combination of sensual and rugged. After all, women don’t tend to have an attraction to men that exude femininity.

Add Something Extra to Your Lips

Adding a bit of ‘oomph’ to your lips with the lip makeup tool on PinkMirror couldn’t be easier. It detects the amount of lipstick you are wearing. Then it enhances the color to a suitable level which should improve the overall attractiveness of the image.

See from the above image you don’t need to put a huge amount of work into changing the way your lips look. If anything, subtle changes make a big impact. In the ‘After’ image, the woman’s lips are clearly more colorful and healthy looking which makes for a much better photo. Brighter eyes have also been put into the photo above. However, you should experiment by just adding some color to your lips first. You’ll have a pleasant surprise at what such a small change does to your picture. 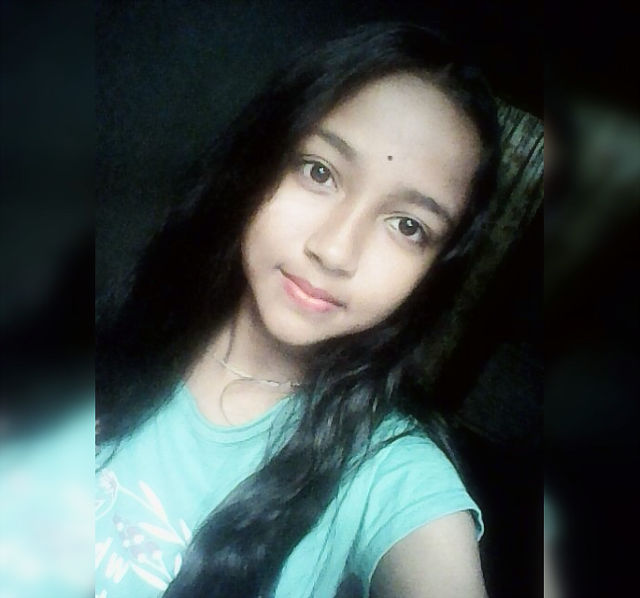 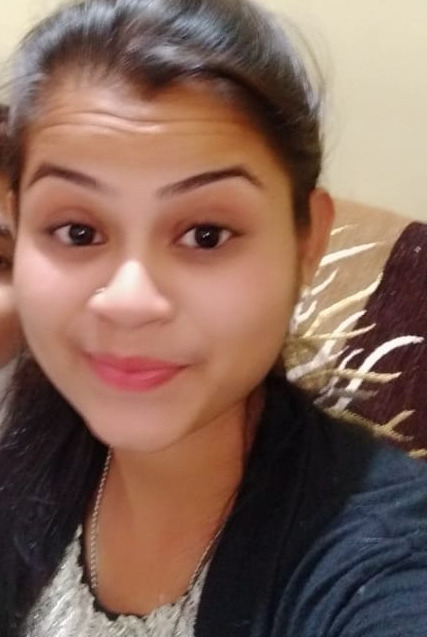