How often have you taken what you think is an amazing picture only to be met with those ‘red eyes’ staring right back at you? Unless you intend to audition for a vampire movie such as the next installment of Twilight, having red eyes in your photos is a bad idea! You need a great red eye removal tool and the PinkMirror photo editor has it.

Did you post a picture with red eyes on a dating website? If so, your next date would be more likely to appear on your doorstep with garlic and a wooden stake than a bouquet of roses!

Before we look at the Red Eye Removal photo editor feature that comes with PinkMirror, let’s find out more about how red eye occurs in the first place.

If you use flash while taking pictures at night and in dim lighting, you will get red eyes. When you take the picture in these conditions, the camera produces a burst of light. That goes through your open pupil and bounces back off your eyes.

Animals such as dogs, cats and deer have a tapetum lucidum. That is a special reflective layer on the retina which is almost like having a mirror on the back of their eyes. If you shine a flashlight into the eyes of the above-mentioned animals at night, their eyes shine back with white light.

Humans do not have the tapetum lucidum layer on the retina. If you flash a light on our eyes at night, there will be no kind of reflection. However, the flash on a camera is bright enough to cause a reflection off the retina. The ‘red eye’ you see is actually the color of the blood vessels that nourish the eye.

Most modern cameras have an anti-red-eye photo editor function. That feature emits short flashes of light quickly before the picture gets taken. Another way to get better pictures is to ensure your subjects are not intoxicated! When you are drunk, the response time of your eyes is much slower. If you close your pupils much more slowly which lets in extra light thus causing red eye.

If You Have Taken a Great ‘Red Eye’ Picture, All You Need is a Red Eye Removal Photo Editor Tool

Unfortunately, there will be occasions when you have taken what seems to be a fabulous picture. The only thing is it seems to ruin with red eye. Don’t worry! The Red Eye Removal photo editor feature in PinkMirror professionally removes the red eye while ensuring the photo loses none of its quality.

As you see in the above photo, the lady initially looked like a disciple of Dracula. However, when the PinkMirror features was on the photo, the scary red eyes were taken away. The result is a gorgeous picture that can be put anywhere online.

Did you make the mistake of taking a flash photo in low light? Only, you did end up with red eye. You don’t have to toss the photos in the bin or accept the fact you look like a substance abuser! Simply use the Red Eye Removal feature in PinkMirror and make those pictures perfect!

One reply on “Red Eye Removal: Use Best Photo Editor & Save Your Images” 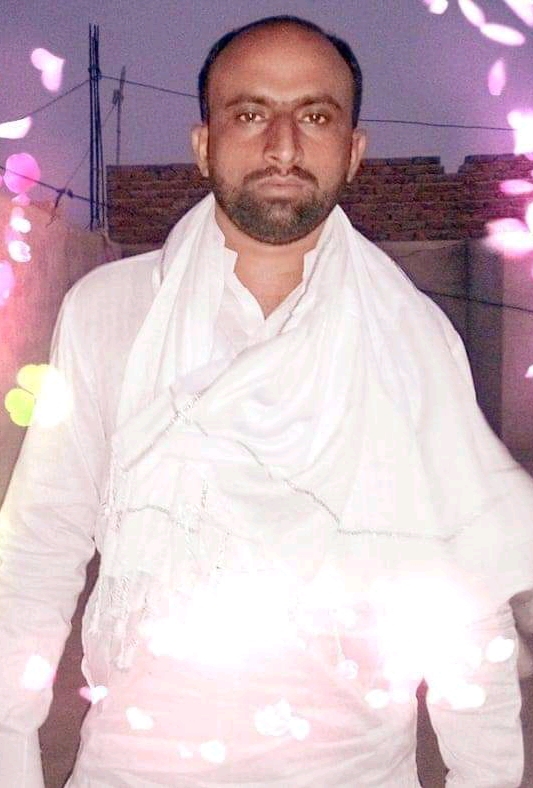